Welcome to the latest edition of Def Leppard News Bites! 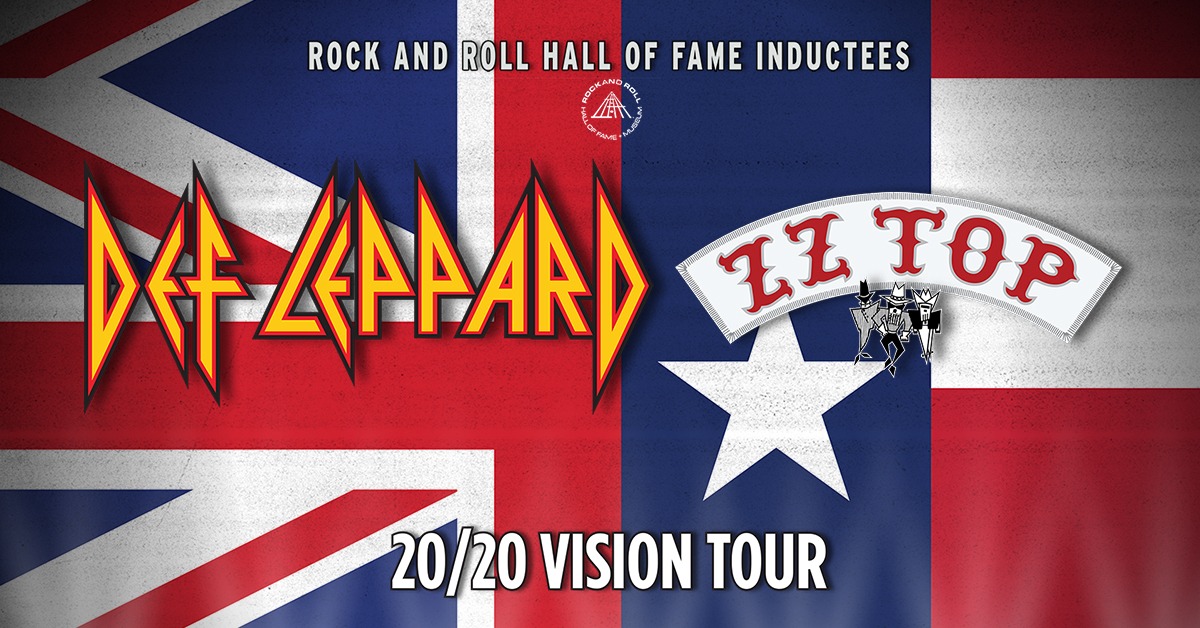 After Def Leppard wraps up this summer’s “Stadium Tour” (plenty of tickets are still available — find them here), they’ll immediately return to the road with ZZ Top for their “20/20 Vision Tour.”

The tour begins in the fall (September 21) and currently includes 16 U.S. dates.

There are MANY major tours happening this year: Bon Jovi, Guns N’ Roses, The Rolling Stones, Journey, The Eagles, Foreigner, Alice Cooper, and that’s just to name a few! (See a rundown of notable tours here.) With that said, even though “The Stadium Tour” lineup might not be what some Def Leppard fans prefer, the festival-type attraction is understandable based on the oh-so competitive touring market they’re up against. 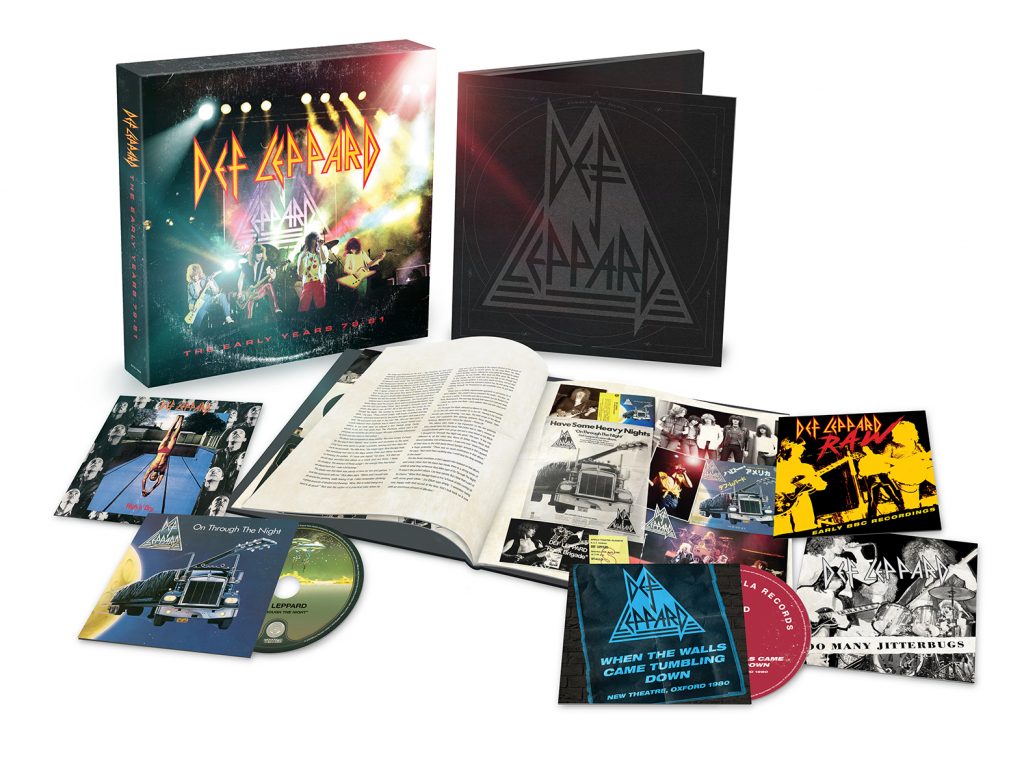 Def Leppard will commemorate the 40th anniversary of their On Through The Night album with a new box set release titled The Early Years.

The set will include a remastered version of the album, along with the High ‘n’ Dry album and numerous other extras: B-sides, rarities and re-mix versions, Radio One sessions, Live from Reading, and the first-ever appearance of an unreleased and newly mixed show from Oxford in 1980.

If you haven’t ordered your copy yet, you can get it right here.

Joe Elliott mentioned during a recent radio interview (with 96.7 The Eagle in Rockford, Illinois) that a live DVD/Blu-ray is being planned, and it will feature their Sin City “Hits Vegas” Planet  Hollywood Residency PLUS their 2018 UK Hysteria Tour.

Here are the 2 versions:

You can listen to the entire radio interview below (new DVD/Blu-ray is mentioned at the 19:40 mark):

IN CASE YOU MISSED IT…

Until next time — and there will be a next time! — rock on, Def Leppard fans!