Welcome to another edition of Def Leppard News Bites!

Take a much deeper, in-depth look back at the album and its single release strategy…or lack thereof. (Click here for article) 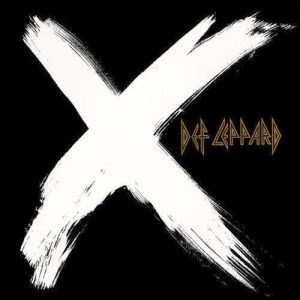 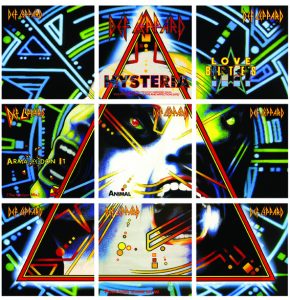 “There’s always songs on the go. Everyone in the band is a songwriter. We all have these little ideas in our back pocket. It’s all a question of making the collective effort and actually start recording something. There’s been rumors of maybe addressing that sometime in 2020. I don’t know if it will be an album; I doubt it. I think what will probably happen is we’ll go into the studio and just try and focus on two or three or four ideas and see what comes out of it.”

You can listen to the entire interview here: 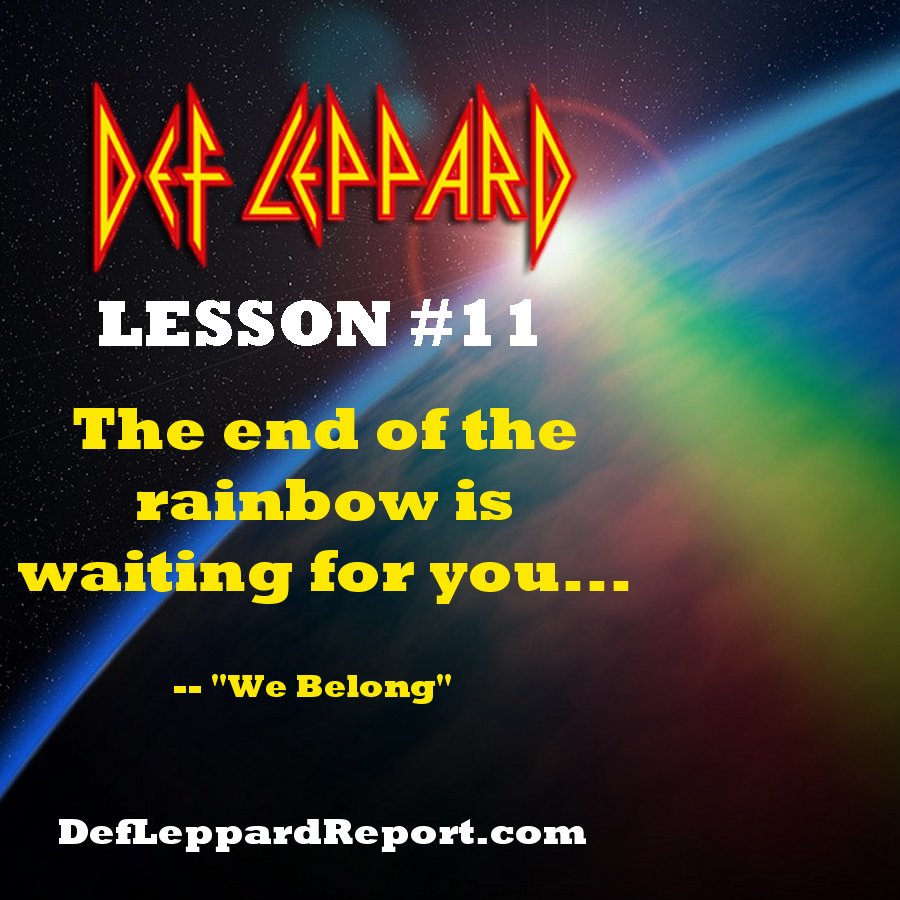 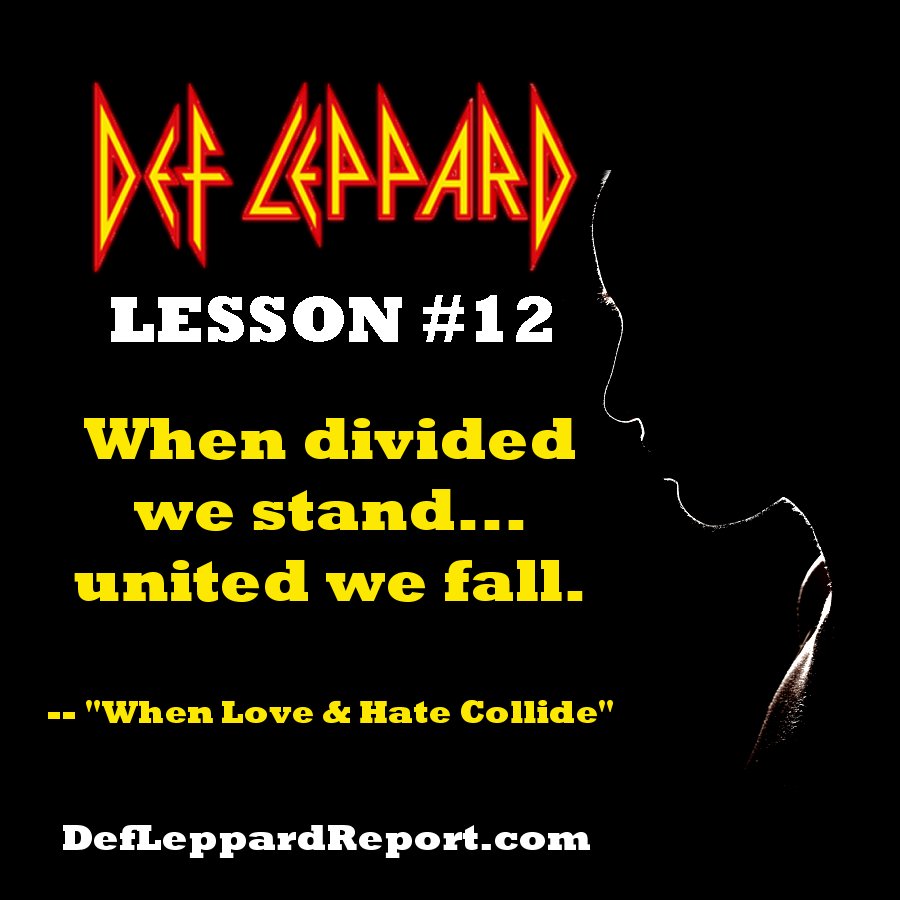 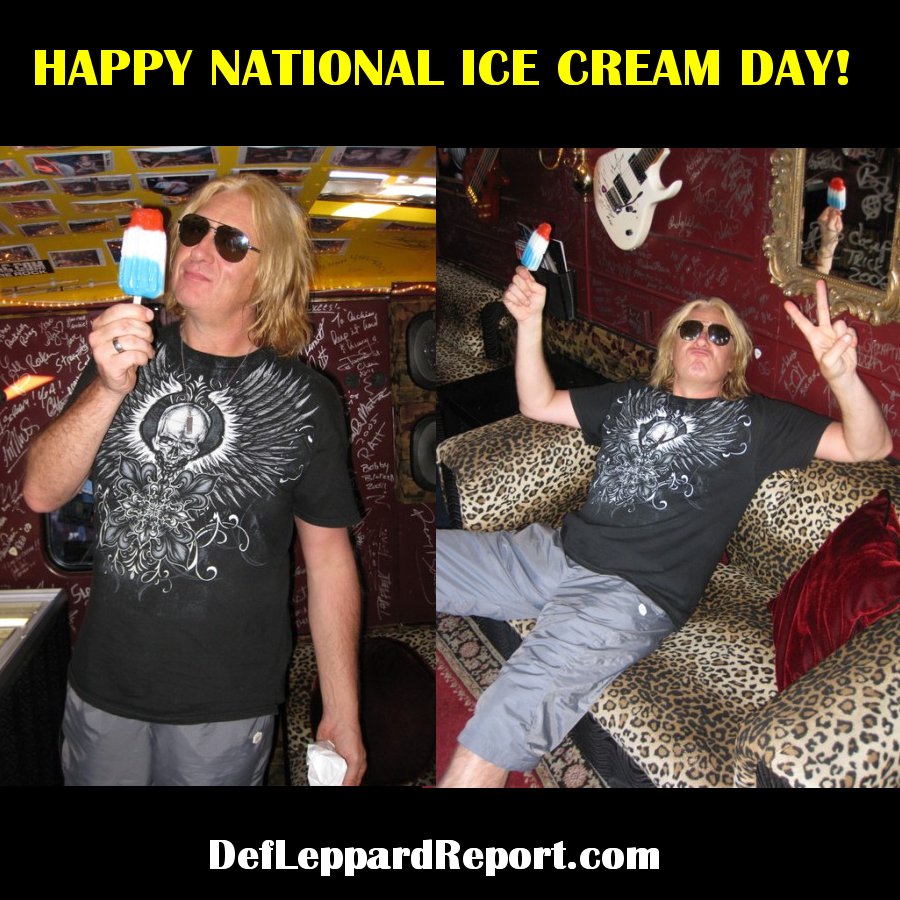 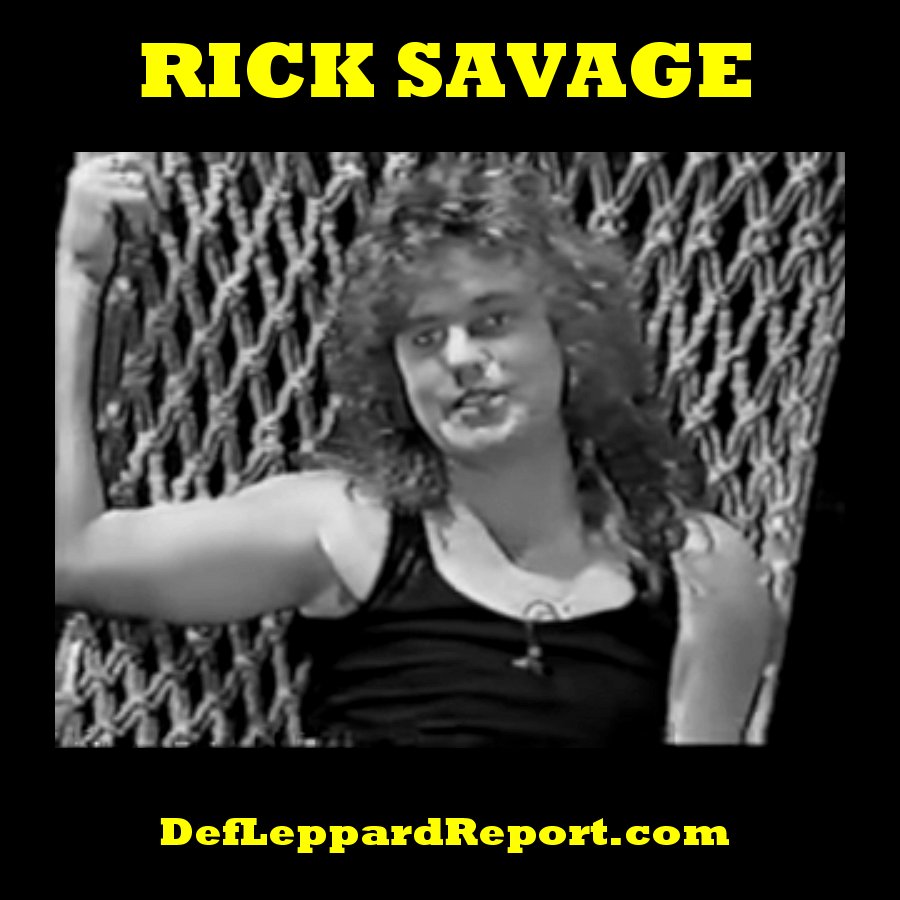