Def Leppard will officially be inducted into the Rock & Roll Hall of Fame!

Here’s a breakdown of the ceremony’s info:

Will Pete Willis attend? If he does, will he perform with the band?

Will Mutt Lange attend? (The odds are better Pete Willis will attend.)

Who will induct the band? (Brian May makes a lot of sense, backed up by Phil Collen’s comments.) UPDATE: As expected, Brian May will indeed induct Def Leppard!

What songs will Def Leppard perform at the ceremony? (Would “Photograph” be a safe assumption? There are so many other great songs to choose from…) 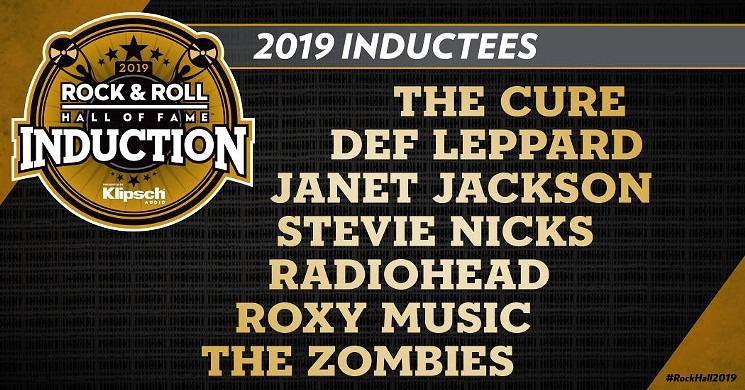 Should Def Leppard have waited so long to be nominated, since the band had been eligible since 2005?

Why are so many other worthy rock acts still waiting for induction, especially when so many non-rock acts have been put through?

While we’re at it (and for entertainment purposes), should Bon Jovi have been inducted before Def Leppard? Hmm.

Some, but definitely not all, of the questions above will be answered soon! Even so, it’s nice that Def Leppard’s Rock and Roll Hall of Fame induction has arrived.